Our journey to the top of the earth first took us to Norway. It was a simple and hastily made decision discussed over a few chilled beverages. How about a road trip in Norway? Yeah, why not. We 3 school mates, all at a rare stage in our lives where we were unattached, could scrape enough money together, and had nothing planned for the next few months. Except work, if you could call that a plan. We flew into Oslo in December, 2016 where we would spend 2 days before starting our road trip and driving north to Ålesund. Before landing in Oslo, we pictured a winter wonderland with snow covered streets and mountains. Instead, we were met with blue skies and sun with no snow in sight. This was nice, but certainly not what we had expected.

After arriving early in the morning, we jumped on the airport express train and headed straight into Oslo. It was around 0830, but still pitch black. As the train sped through the suburbs, we watched cars stopped at traffic lights as people made the daily commute to work. Commuting to work in the morning while in complete darkness? It was something unimaginable to us in Australia. Blue skies and sunshine was the only thing we knew of commuting to work in the morning. We walked through the quiet streets to our hostel and then began exploring. 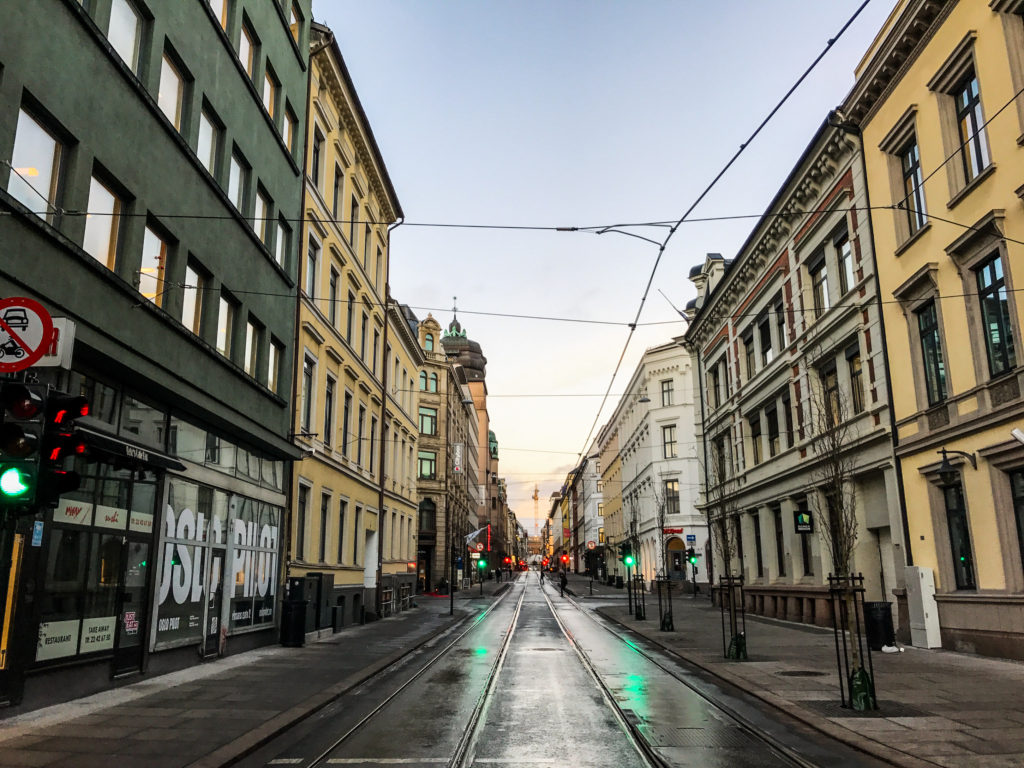 After we dropped our bags off at the hostel, we walked to the Royal Palace. It is offical residence of the Norwegian monarch and is situated in a very beautiful part of the city. You can see soldiers at the front of the palace and also watch the changing of the guard. A walk to the harbour found us speaking to a fisherman selling freshly caught fish and prawns straight from his boat. We spoke for some time and he gave us a sample of his prawns to try. A massive fortress on a hill overlooks the harbour. It is known as Akershus Fortress and was thought to have been constructed in the late 1290s. The fortress was the scene of many battles and sieges over the centuries and was also occupied by the Germans in World War II until liberation on the 11th of May 1945. We went to investigate and realised it is also an active military base that you are permitted to walk around in. There is also a military history museum within the fortress that is worth a look. The view from inside the fortress also provides a great view of Oslo and the nearby harbour. 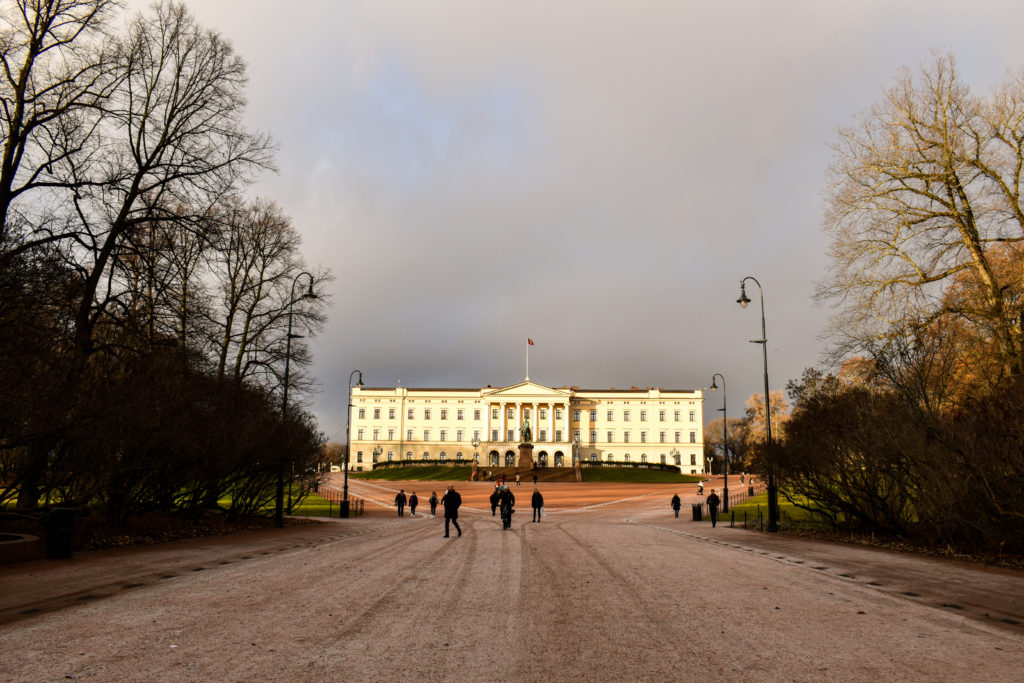 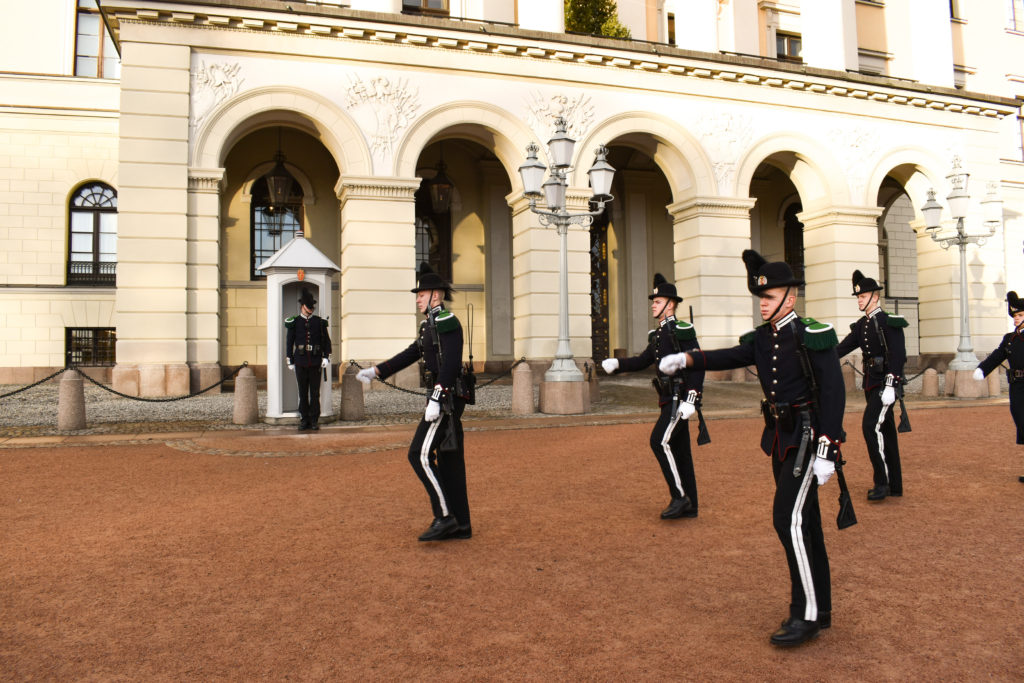 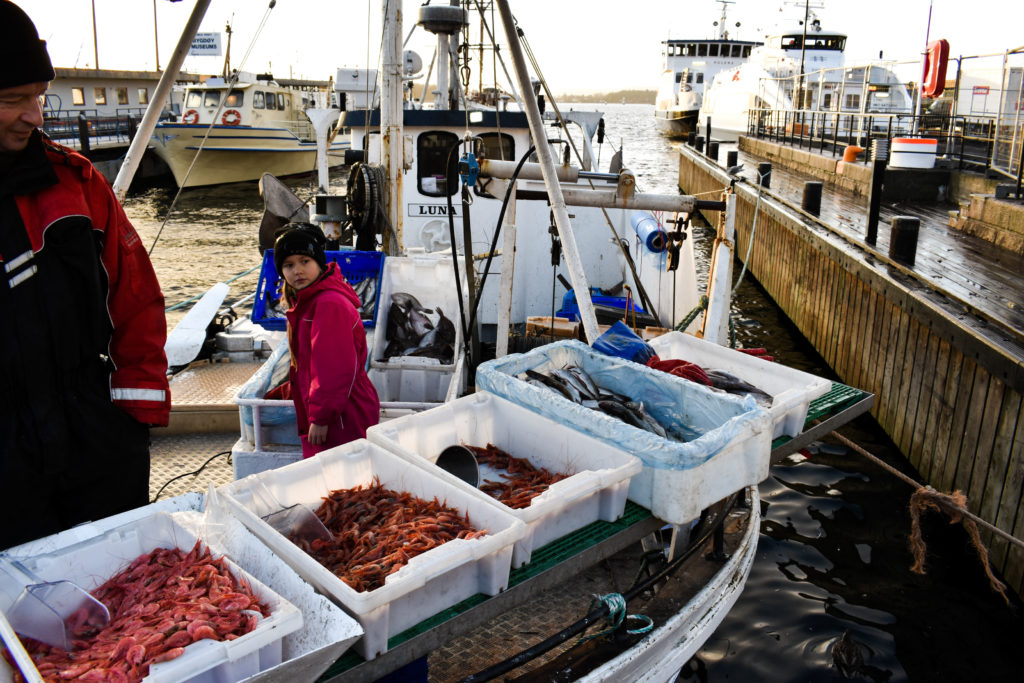 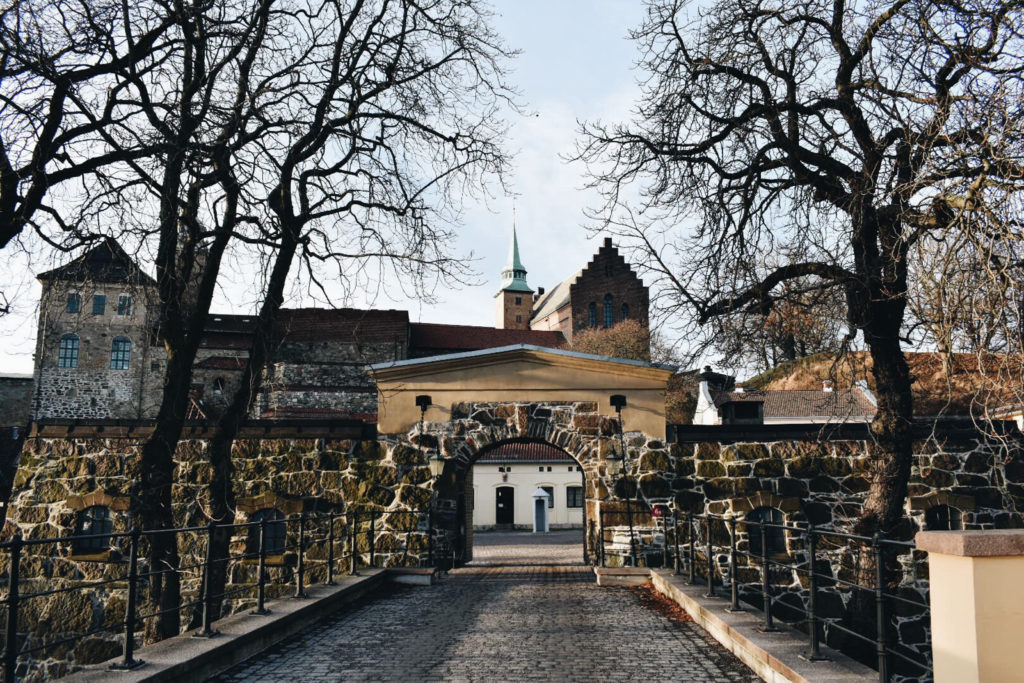 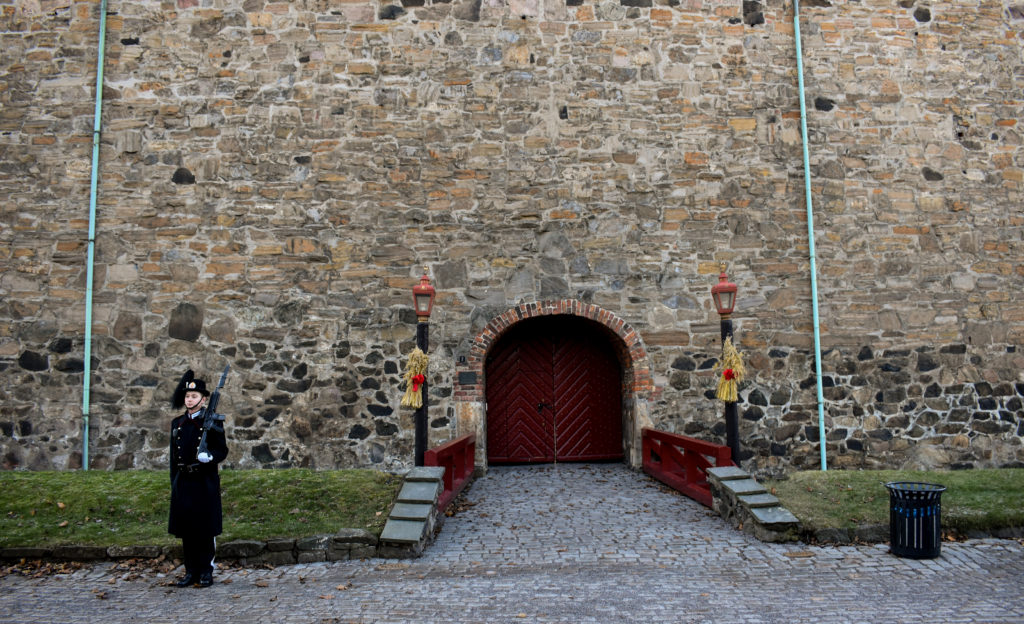 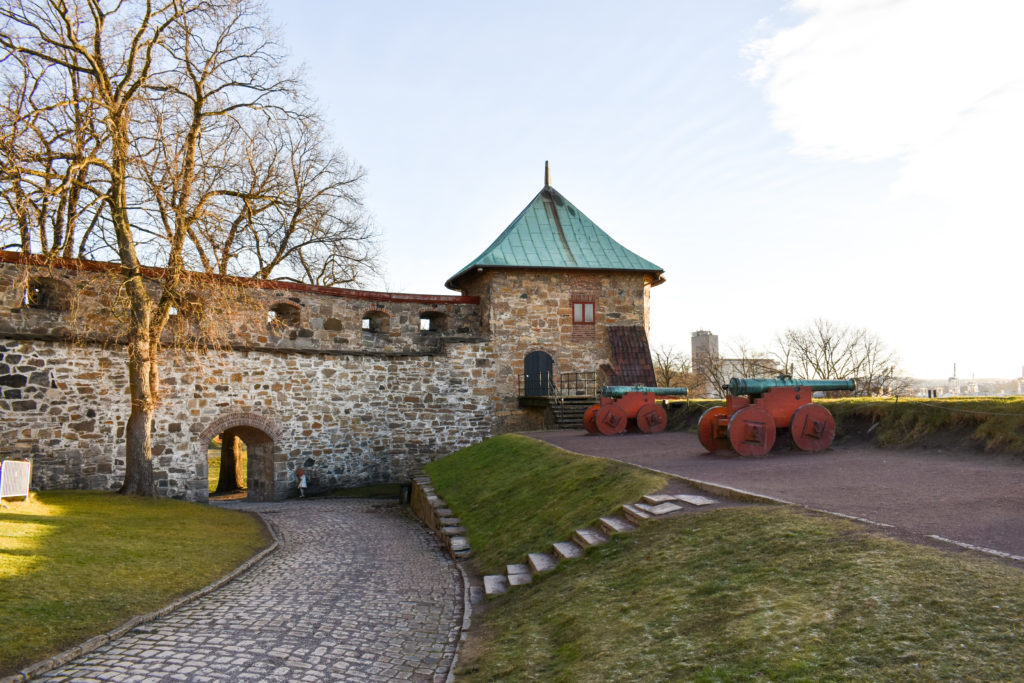 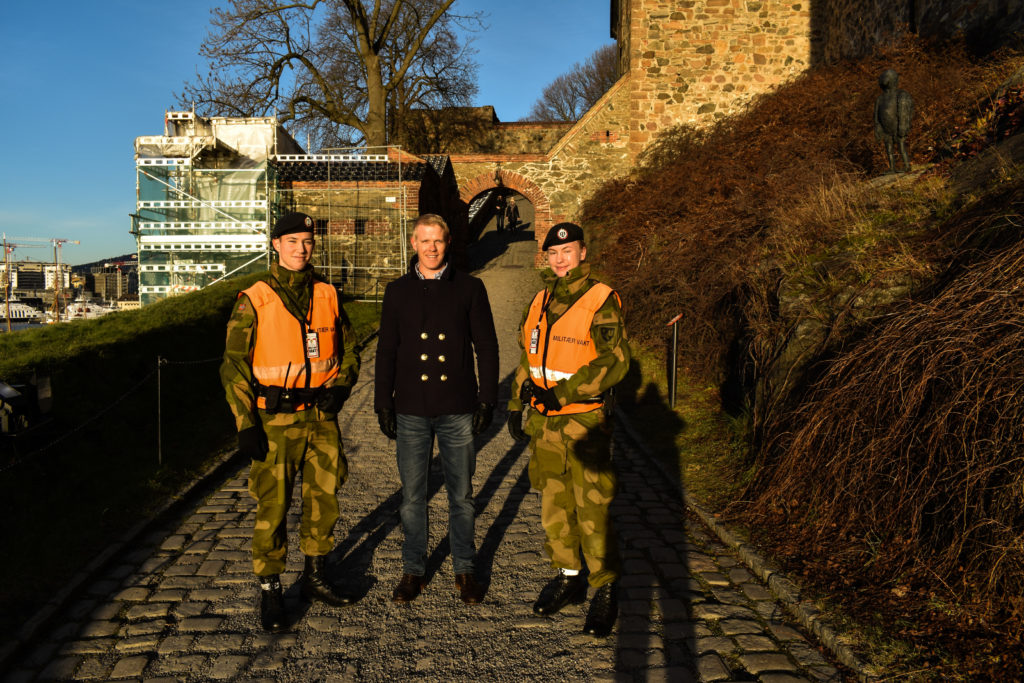 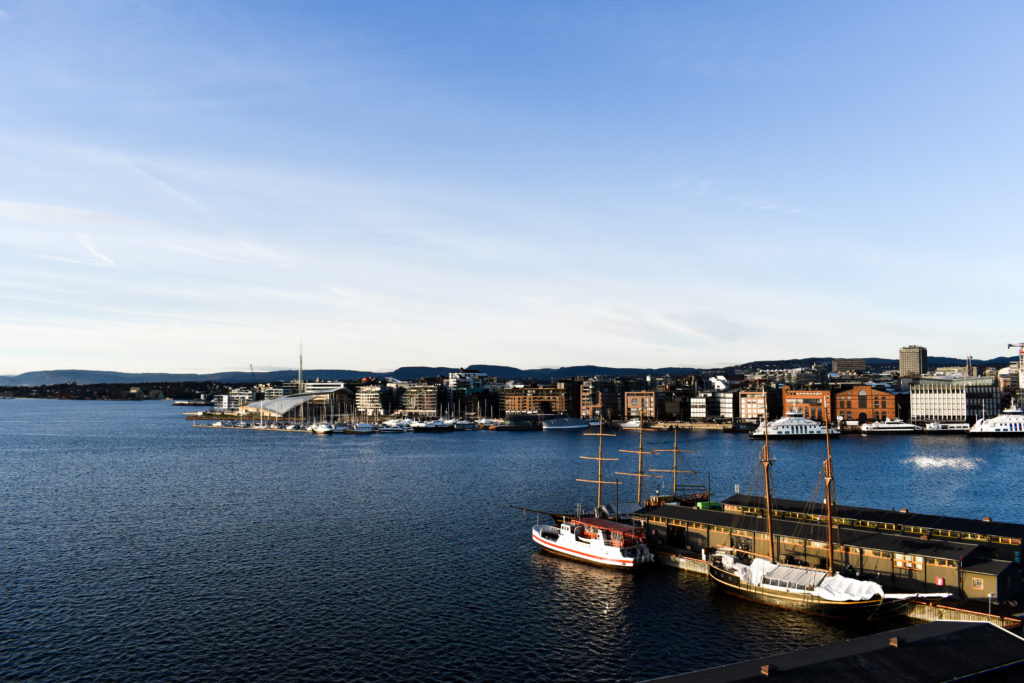 We spent the rest of the day with no particular plan at all. Wandering the streets, hopping from bar to bar, restaurant to restaurant and walking down curious looking streets. We started to realise that Norway was a rather expensive destination, which we hadn’t given much thought to when planning our trip. Oh well. The streets were filled with Christmas decorations which really made us feel the holiday spirit. Oslo is quite spread out, and didn’t seem to have 1 main area for nightlife. Instead it had many, near the harbour and throughout various main shopping streets and malls. Eventually the beers caught up with us, and we decided to turn in for the night, slowly making our way back to the hostel with our iPhone GPS. 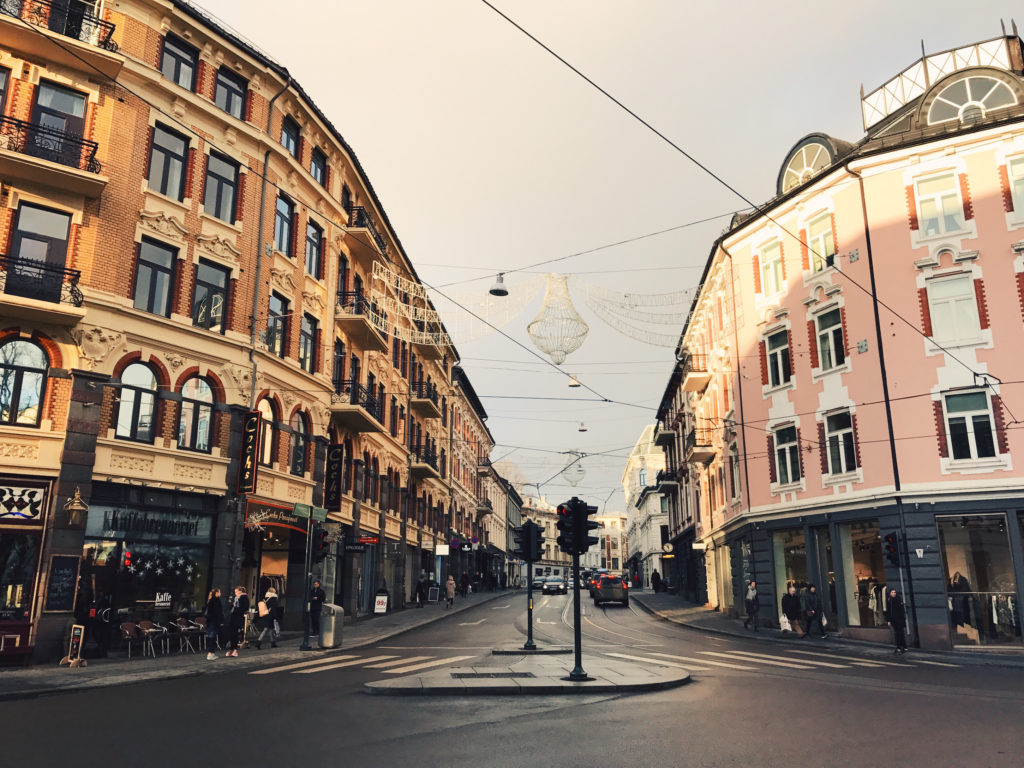 The next morning we went searching for Tim Wendelboe. A very stylish cafe serving the best coffee in Norway, and perhaps the best in Scandinavia. You’ll find it in in walking distance from the centre. The young barista asked us about our plans in Norway. We told her we planned to drive north to Ålesund and then to Bergen, stopping at numerous towns along the way. She took a moment, and said she hoped that none of the roads would be closed due to bad weather. Well, we hoped so too, it wasn’t something we had really considered to be honest. We thanked her for her concern and continued on exploring Oslo. 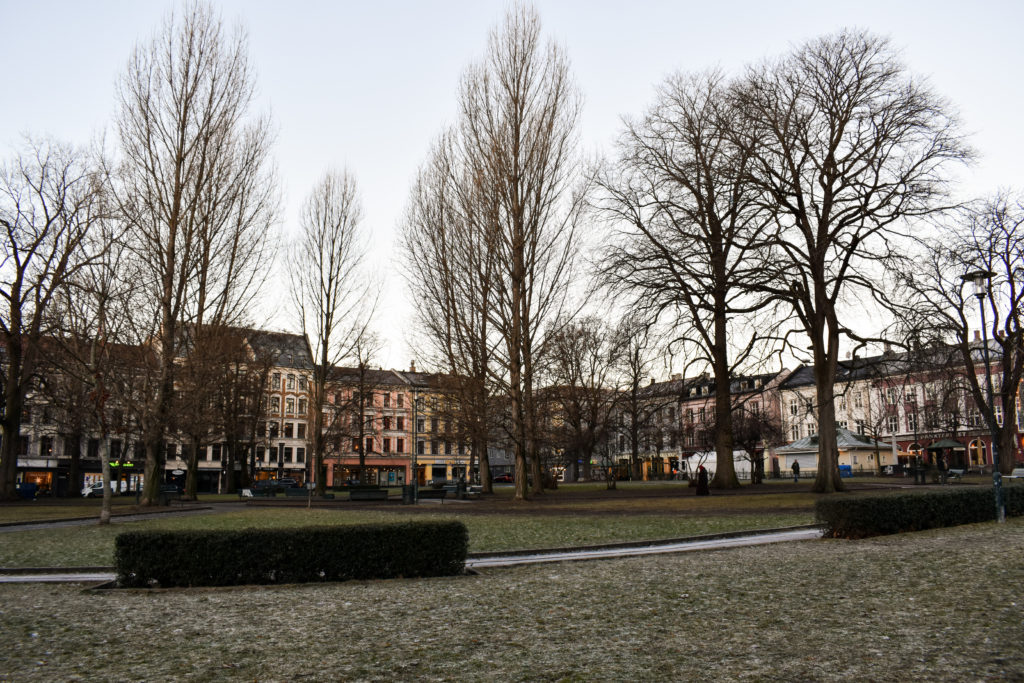 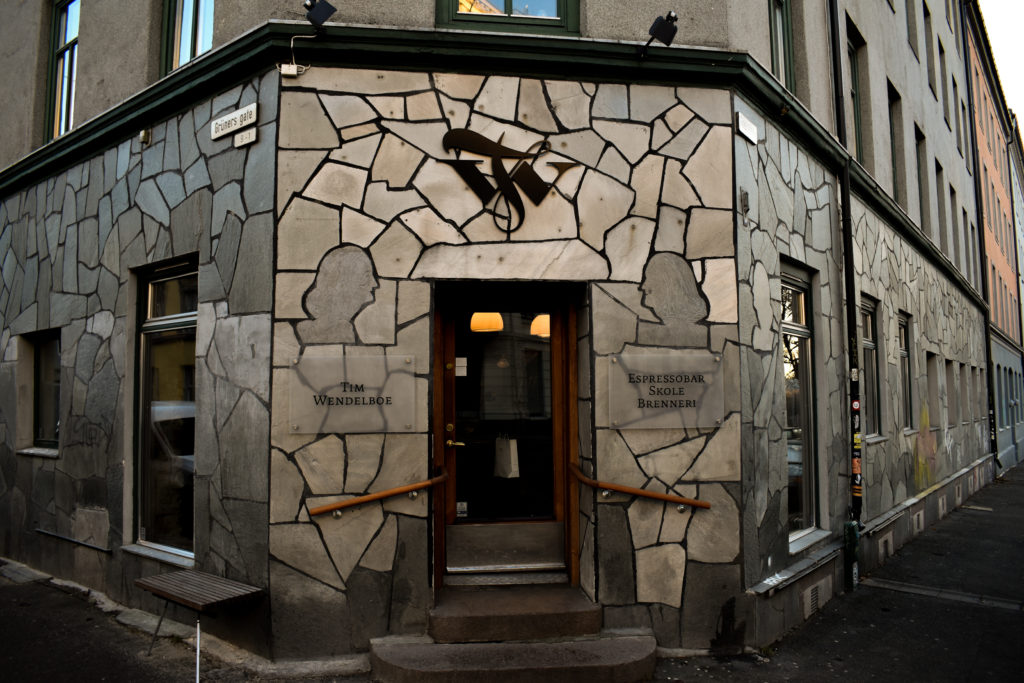 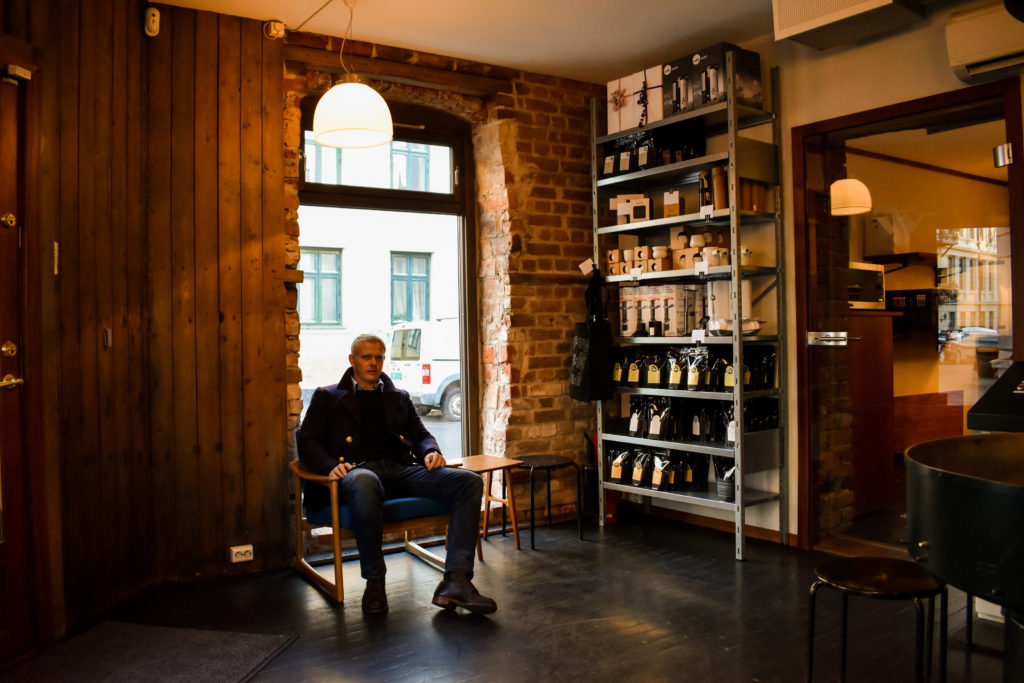 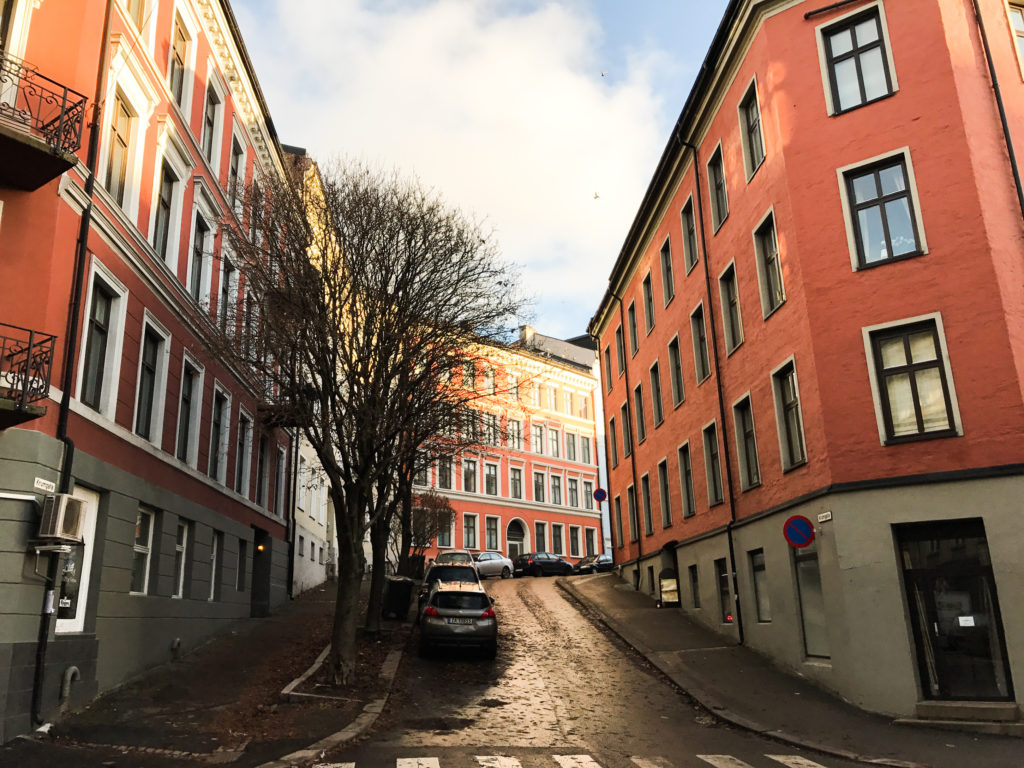 We discussed the upcoming road trip over lunch, and decided on venues for our evening pub crawl. The city was so spread out, with so many different areas. We decided to walk up Trondheimsveien street which was filled with bars and restaurants. We spent a few more hours of daylight walking around the city before having to pick up our rental car from Sixt. Oslo was certainly a cool little city to explore for a few days. A great amount of culture and sights can be enjoyed, or you can just walk the streets admiring the architecture and numerous statues of famous Norwegian historical figures. We commenced our road trip the next morning, and were in for some spectacular scenery and adventure. 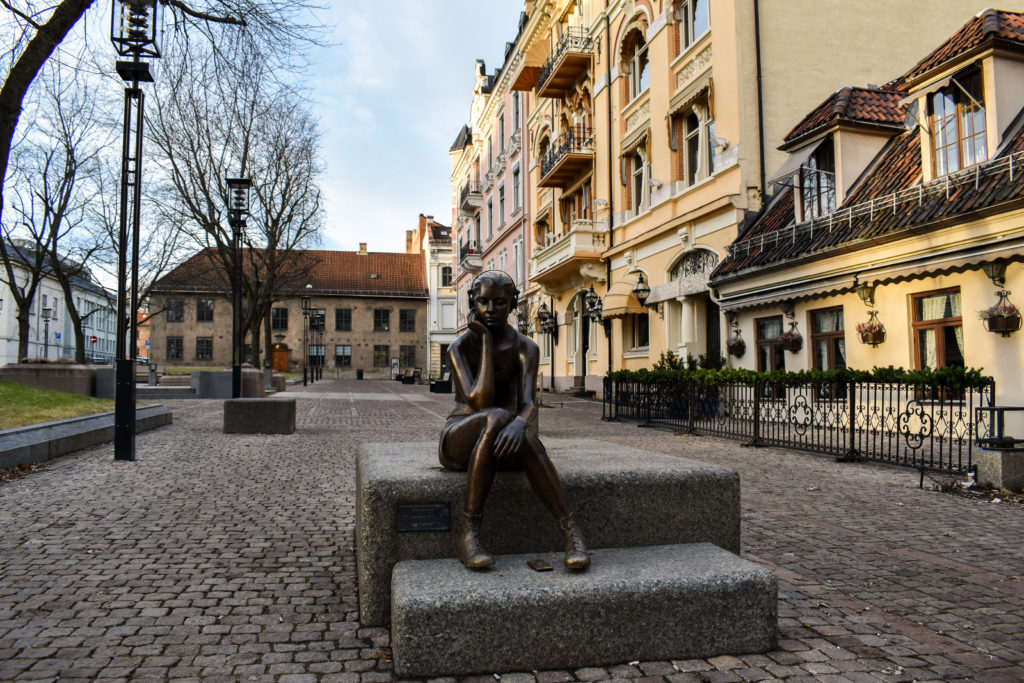 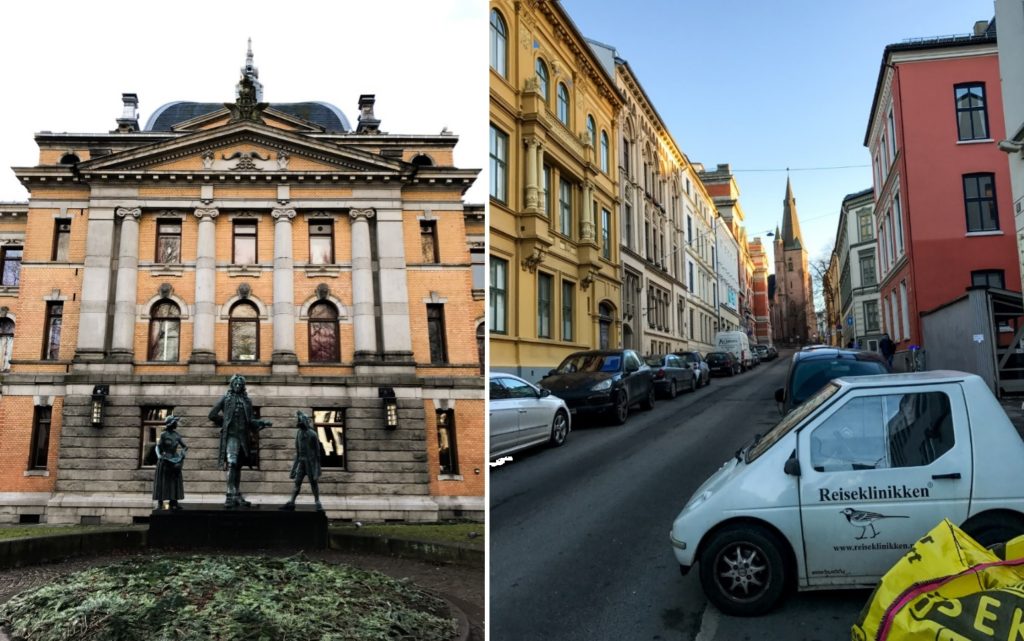 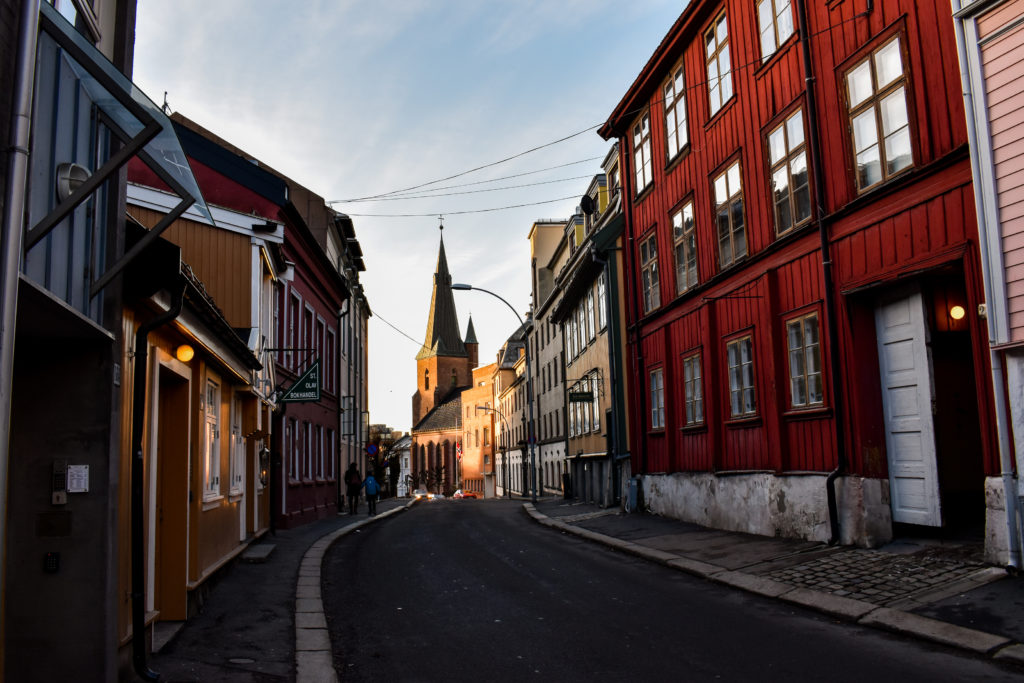 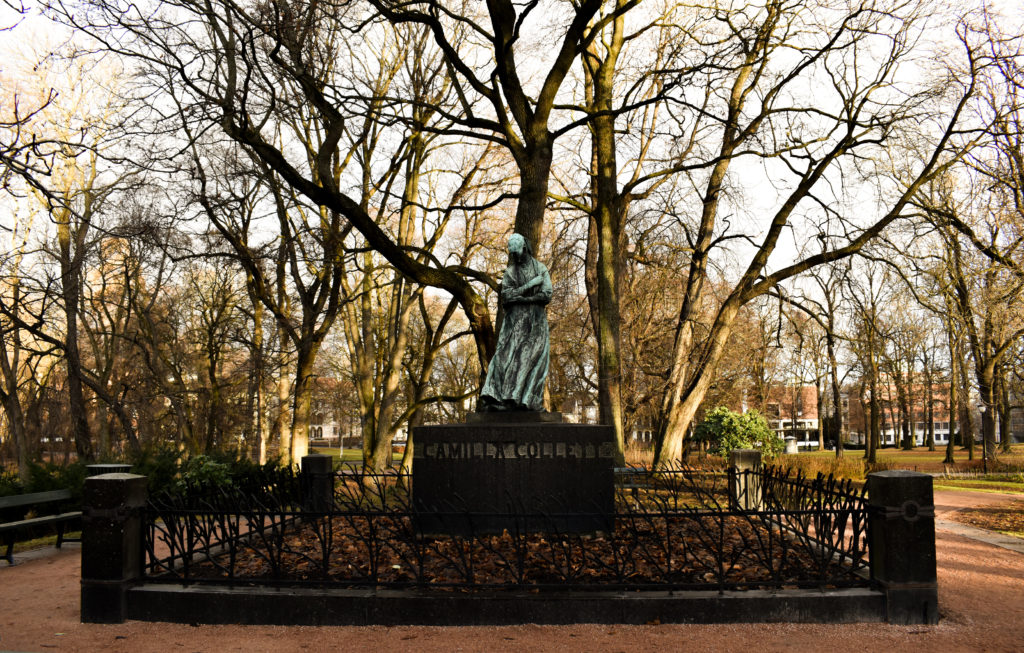 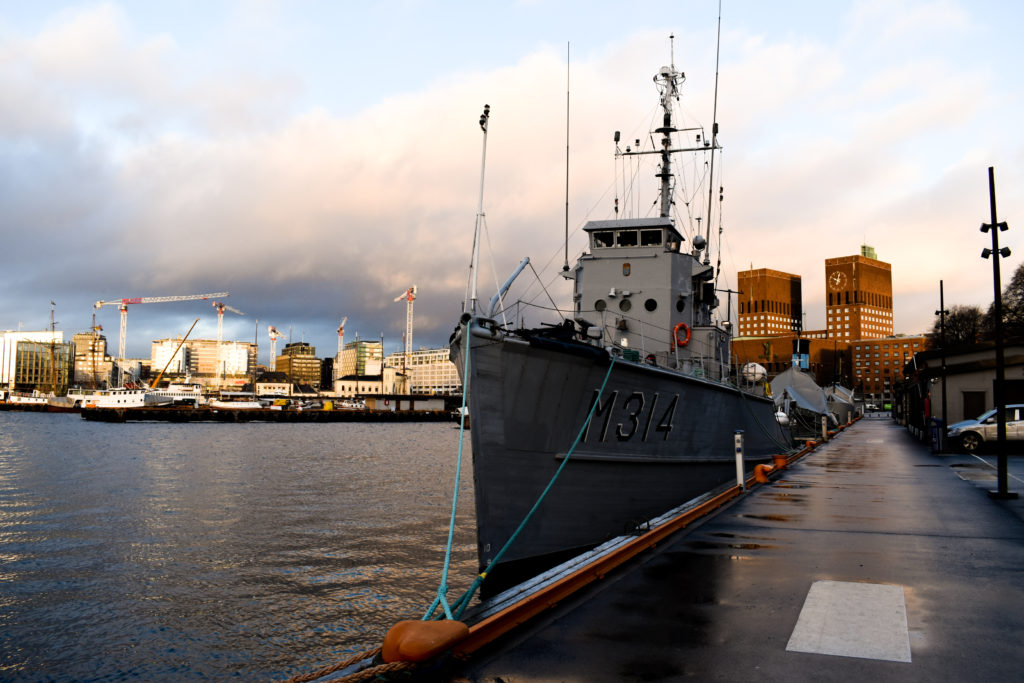 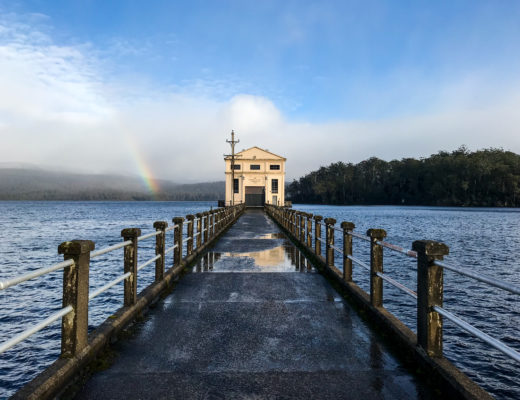 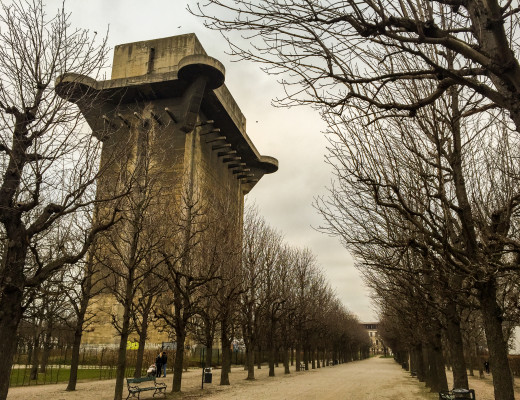 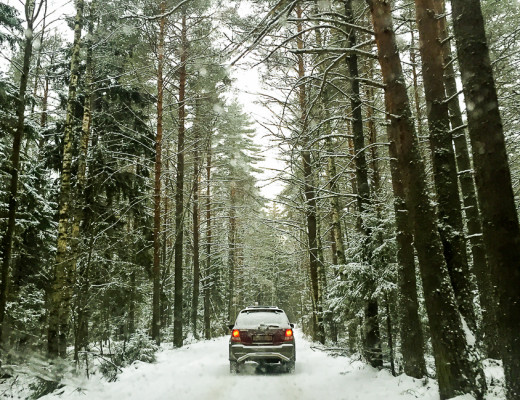