As the tide began to turn on the Third Reich, German cities came under the constant threat of Allied bombing raids. Hitler then ordered the construction of gigantic flak towers throughout cities of the Reich. With a love for architecture Hitler took a personal interest in the design of the structures and even produced several sketches for the project. The flak towers constructed in Berlin were given such priority that they were completed within 6 months. This required the alteration of the national rail schedule as construction materials were rushed in. With concrete walls up to 3.5m thick the towers were considered to be impregnable and also housed field hospitals and become air raid shelters for civilians. Additional flak towers were also built in Vienna and Hamburg, many more were planned but never finished.

The idea behind the flak towers was to elevate the anti-aircraft guns to provide a clear field of fire unobstructed by trees or other tall buildings while still being situated close to the city. The 3 towers constructed in Berlin were strategically positioned to provide a triangle of 360-degree anti-aircraft fire to protect the city. The towers also acted as radar installations and contained retractable radars to protect them during air raids. As the final days of the war drew closer, boys in their early teens were drafted as Flakhelfers (Flak helpers) to assist Luftwaffe (Air force) personnel with anti-aircraft duties. During the Battle of Berlin the towers housed tens of thousands of civilians resulting in appalling conditions as more wounded were brought in and supplies dwindled.

During the final days of the Battle of Berlin as the Red Army closed in on the Government district of the Third Reich the towers were still operational. The Luftwaffe personnel still manning the powerful guns atop of the Zoo flak tower wound the barrels of their guns down to ground level. As Red Army troops of the 150th and 171st Rifle Divisions began attacking across the Moltke Bridge, Luftwaffe personnel using their 128mm FlaK 40 anti-aircraft guns began unleashing powerful and accurate fire, completely obliterating the advancing attackers. Even on April 30th the Red Army was unable to advance across the open areas in front of the Reichstag due to continued effective fire from the Zoo flak tower. The Red Army, not wanting to attempt an assault on the tower, negotiated a truce which was purposely delayed by the flak tower Commander, Colonel Haller to allow German forces in other areas to breakout.

I made my way to Vienna then Berlin to photograph the remaining towers that had not been erased from the pages of history. In Vienna several remain with only 1 partially still remaining in Berlin. Some towers also remain in Hamburg and Stuttgart. The remaining tower in Berlin is partially destroyed and now only one graffiti covered side remains. You are able to go inside with a tour group which are renowned for being very unreliable. The remaining towers I visited in Vienna are quite prominent in the local area. Two are located in a large park called the Augarten. They are fenced off and their entrances have been sealed. Their future continues to be debated, the remaining tower I visted is in the city centre and has been converted into an aquarium. 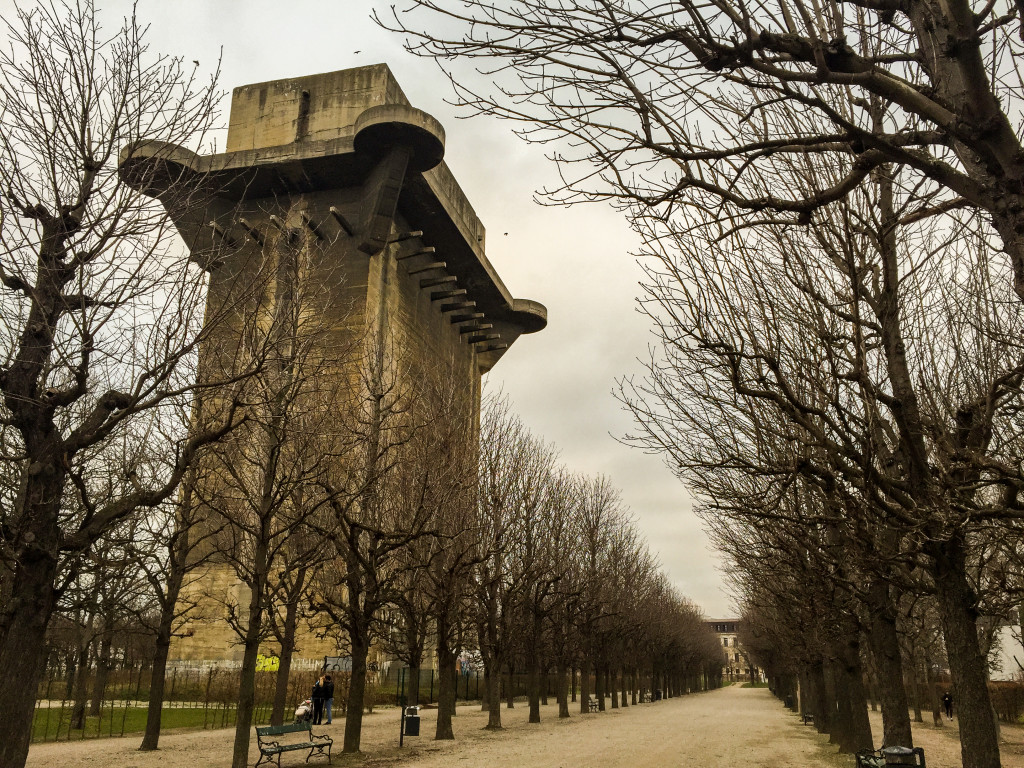 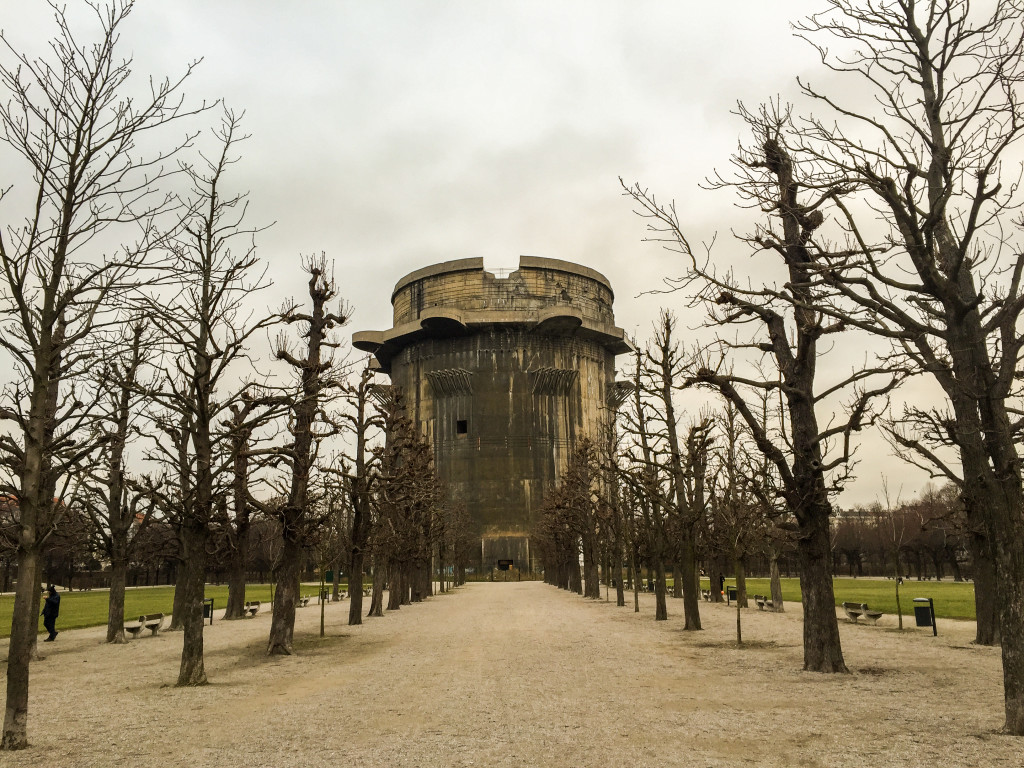 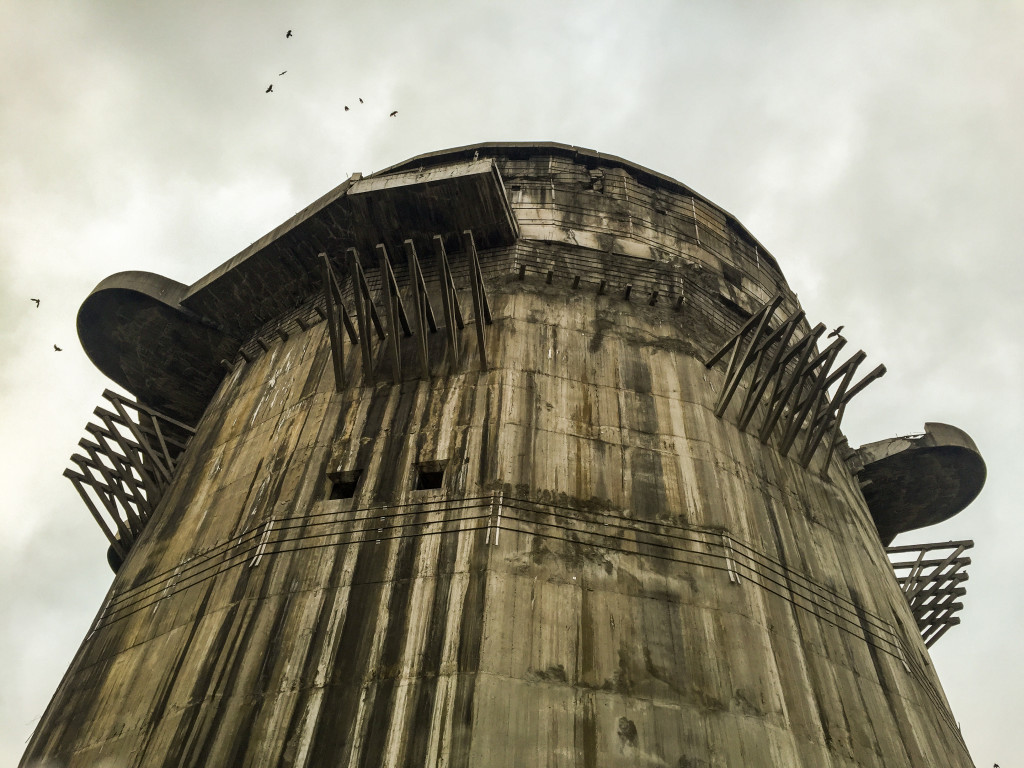 Another view of Flakturm VII G-tower – Augarten, Vienna. The beams under the platforms were to be used for maintenance. 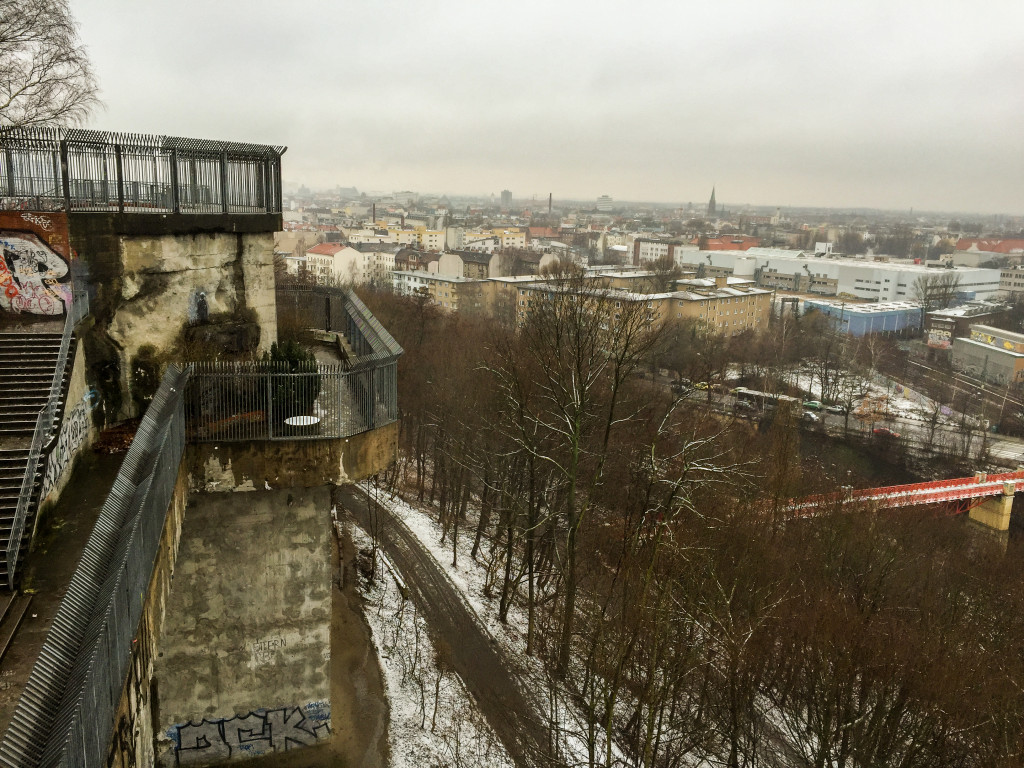 View from the top of Flakturm III G-Tower – Humboldthain, Berlin. 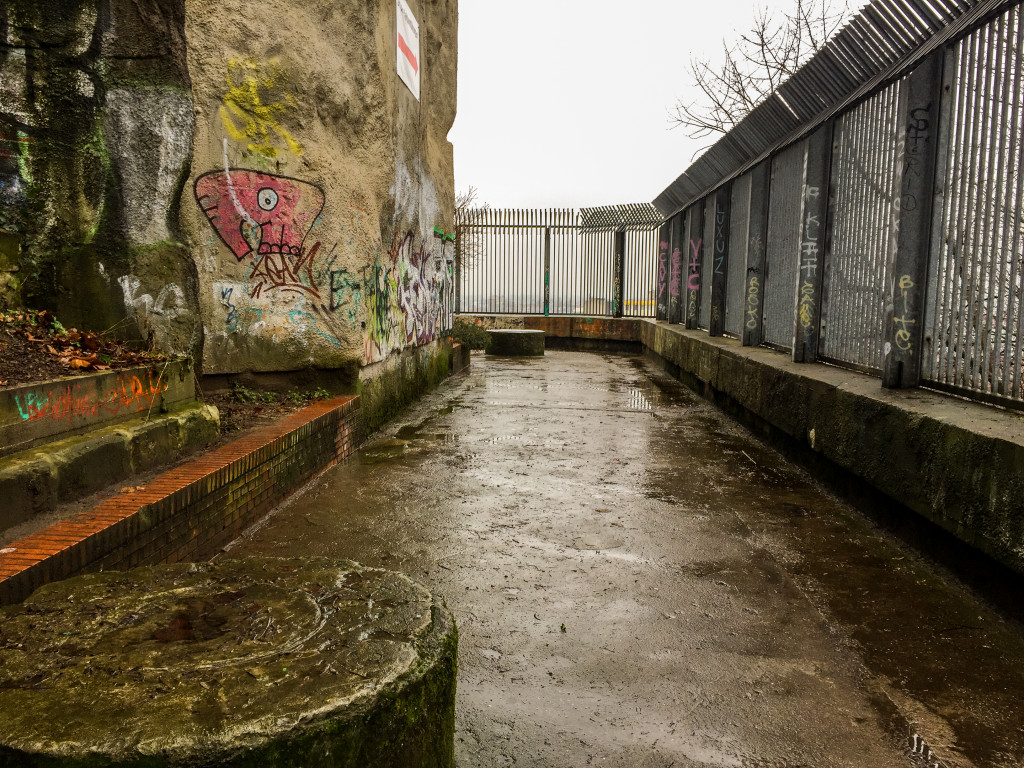 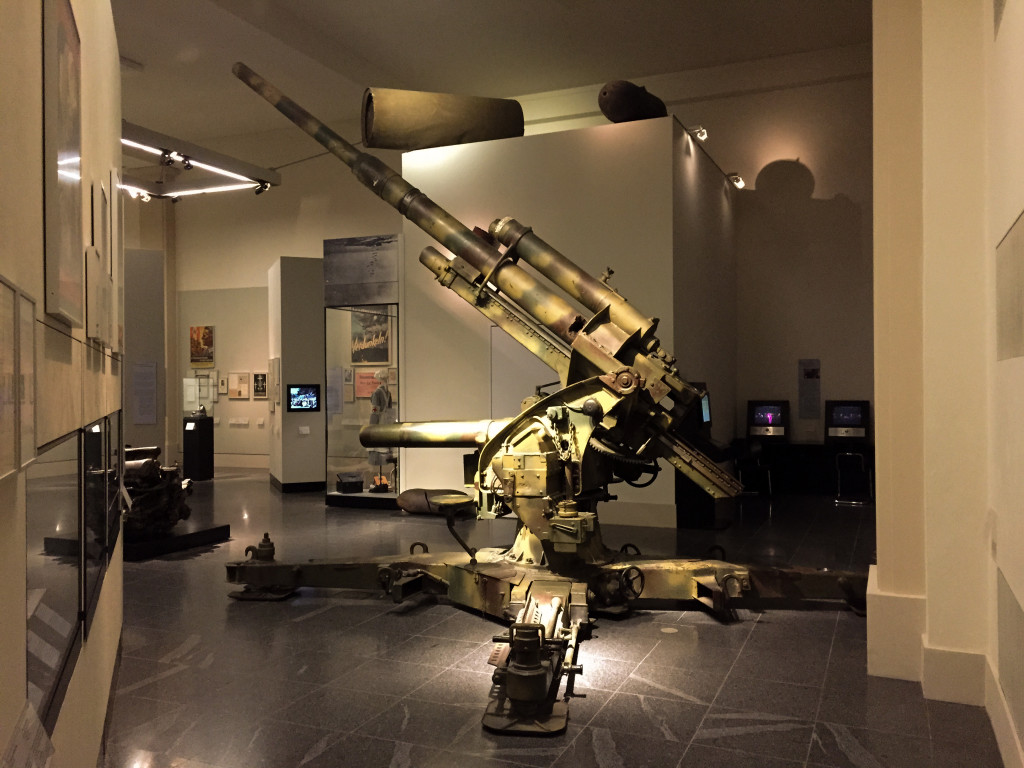 A surviving German 105mm anti-aircraft gun that can be viewed in the German History Museum in Berlin (Deutsches Historisches Museum).

A period photo of a 105mm flak gun on the Zoo flak tower in Berlin and the same flak tower not long after the Battle of Berlin. 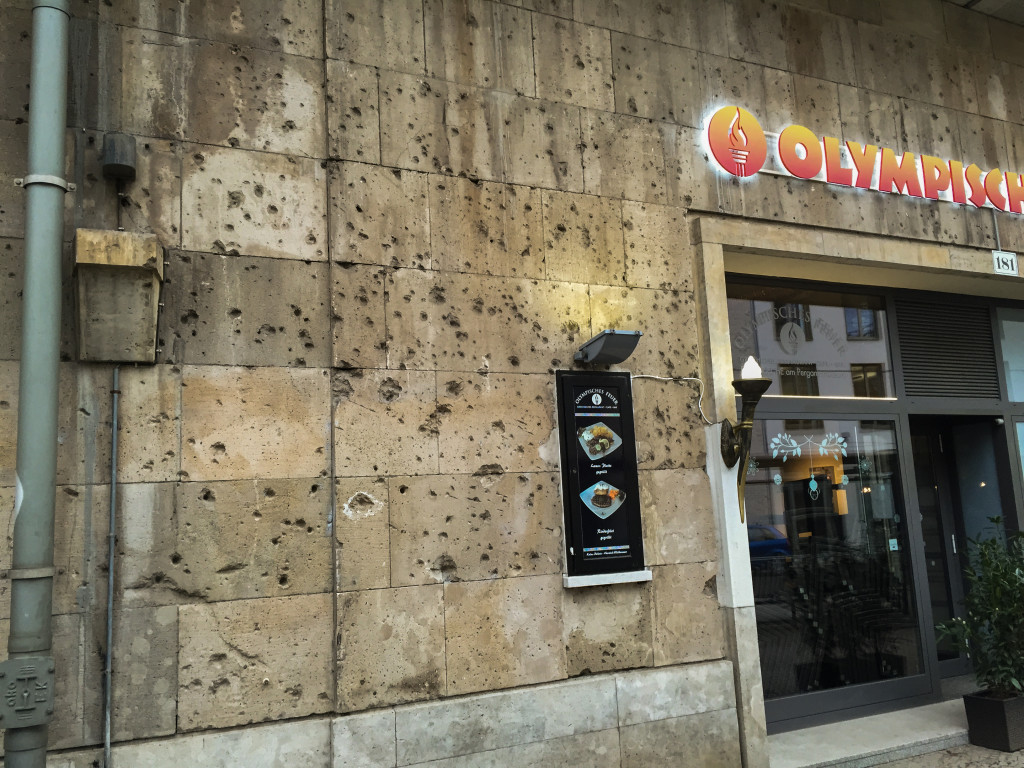 While walking around I noticed some damage that is still present from the Battle of Berlin. This damage is most likely from an artillery shell exploding nearby. This was a restaurant under a railway, more prominent buildings have been completely repaired. 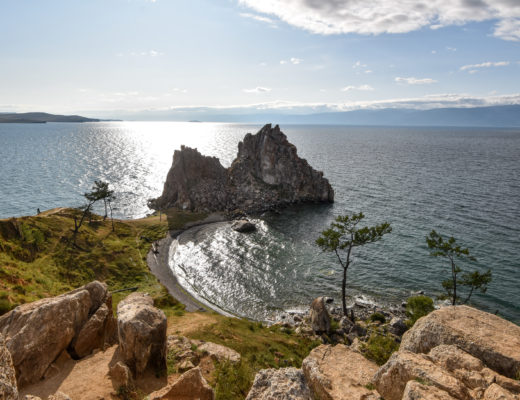 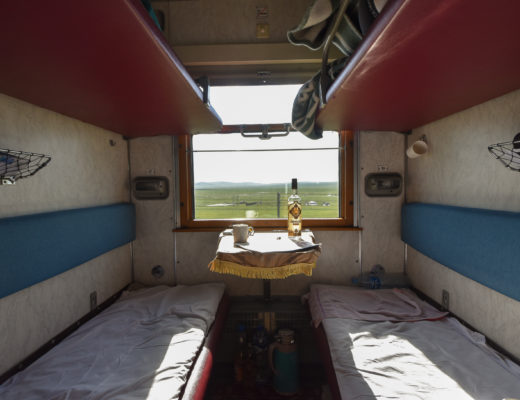 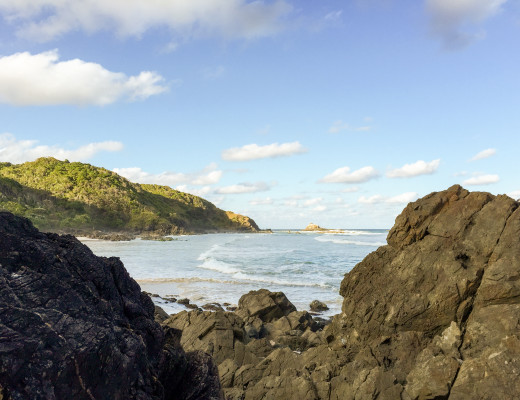